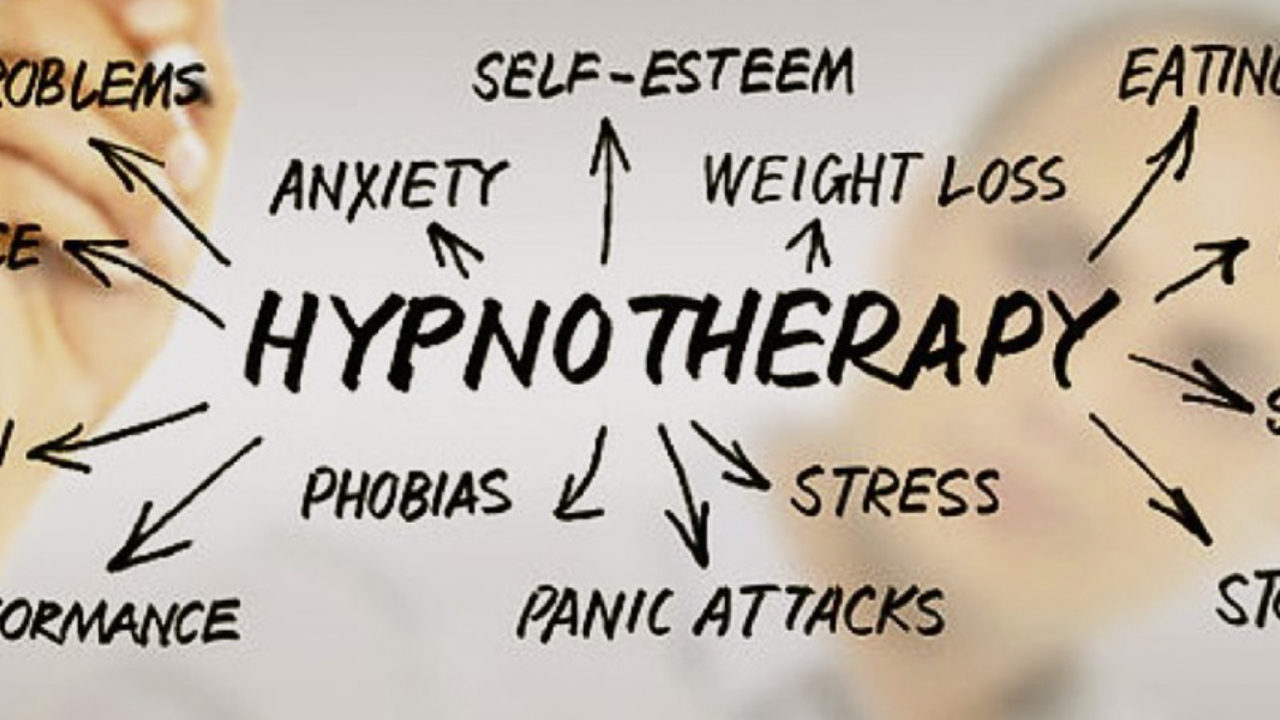 ost people on the street think that hypnosis is hypnosis, and it’s always applied the same regardless of

Most people on the street think that hypnosis is hypnosis, and it’s always applied the same regardless of who it might be for.

In the world of hypnosis we essentially have two models. We have Hypnotherapy and we have Stage Hypnosis. Two very different animals on the surface but are they really that different?

Let’s look at Hypnotherapy first
Hypnotherapy uses hypnosis as a clinical method to help individuals with problems they may be facing. Anything from phobias to anxiety – weight loss to bad habits – headaches to smoking cessation. You get the picture.

A client will generally make an appointment to see a hypnotherapist and the hypnotherapist will discuss the issue at hand and let them know what to expect and build rapport with the client.

While in the trance, the hypnotherapist will usually talk directly to the unconscious mind and give suggestions to create change.

Remember, during this trance, the critical conscious mind takes a mini vacation and all this work is done at an unconscious level.

Is the subject aware? Of course. There are many myths that surround hypnosis and a hypnotized subject is aware during the entire process, they simply relax and become more trusting while in a trance. That’s how the change takes place.

After this process, the client walks into the world and hopefully notices changes.

Some people need to see a hypnotherapist for multiple sessions for the real work to take place, others go in once and BOOM, the work is complete.

Now lets’s look at Stage Hypnosis
The Stage Hypnotist arrives to the theater with no information. Who’s in the audience? Are they going to volunteer? Of course, if you are a member of Stage Hypnosis University, you know you’ll get loads of volunteers every show.

The Stage Hypnotist talks to his audience to build rapport and then asks for volunteers. They race to the stage and the show begins.

The Stage Hypnotist will also take this time to dismiss the volunteers that he doesn’t think are going to work out. He wants those that respond fast and doesn’t want those that may be critical or slower to respond.
Then the Stage Hypnotist induces a trance using his favorite method.

The volunteers are usually slouched in the chairs or laying on the stage. Again, this is very entertaining for an audience to watch and if the Stage Hypnotist has real skills, he/she is happy to allow the audience to laugh and cheer during the induction.

Now the Stage Hypnotist begins to give silly, bizarre, outlandish suggestions that the volunteers follow beautifully.

The Stage Hypnotist knows that not only is he dealing with 20-30 volunteers, but he is also  fearlessly  dealing with and entertaining many hundreds of people in the audience.

The Stage Hypnotist knows how to handle many people both on stage and in the audience at the same time.
Essentially, a Stage Hypnotist is like a Broadway director that creates a masterpiece every night with amateur performers that have never seen the script.

He’s the ringmaster of an impromptu circus and he hasn’t met the lions and tigers.
And he walks the tightrope without a net.

How’s that for a risky job? Are you sure you want to be a Stage Hypnotist? Ha
If you are already a member of Stage Hypnosis University, you know that overcoming these apparent risks are simple once you know how.

So let’s look at the comparisons shall we?
Both Hypnotherapists and Stage Hypnotists do many of the same things. They both:

Build rapport with their subject/volunteers

They talk about hypnosis to alleviate fears and skepticism.

So yes, there are similarities. The list above is common with all hypnosis. The Hypnotherapist will need to have more tools in his tool box because he is dealing with once person and needs to adjust his methods accordingly depending on results.
If something isn’t working, he/she has to change it up until the desired results are achieved.

The definition is insanity is doing the same thing over and over and expecting a different result.Albert Einstein

The Stage Hypnotist uses the mystery of hypnosis in his favor. He almost appears like a magician by creating amazing and hilarious routines on stage designed to entertain an audience.

The Stage Hypnotist is dealing with multiple people and therefore is can simply dismiss volunteers that aren’t responding well enough or fast enough. The Hypnotherapist doesn’t have this option.

The bottom line is this. Yes, there are similarities as far as the hypnosis goes. Many of the same skills are involved. Maybe both are using the Milton Model to access the unconscious. They’ve both studied suggestibility test and how to give suggestions… but the similarities end there.

One is in an office working with one person to create change and the other is on a stage working with dozens of volunteers and an audience and creating chaos.

Oh, and did I mention that Stage Hypnotist get paid more? Much, much more. Cha Ching! 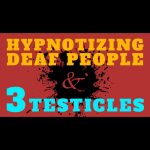